Skip to Main Content
It looks like you're using Internet Explorer 11 or older. This website works best with modern browsers such as the latest versions of Chrome, Firefox, Safari, and Edge. If you continue with this browser, you may see unexpected results.

Fake News Sites to Watch Out For on Facebook

How to Teach High School Students to Spot Fake News

WBUR: Reality Bites Back: Fake News, Fallacious Tweets And The Assault On Facts

NEA: What Stands Between Fake News and Students?

accuracy [ak-yer-uh-see] (noun) The condition or quality of being true, correct or exact; freedom from error or defect

bias [bahy-uh s] (noun) prejudice; consciously or subconsciously favoring one person or point of view more than others

reasoning [ree-zuh-ning] (noun) the act of thinking through

reliability [ri-lahy-uh-bil-i-tee] (noun) The ability to be relied on or depended on, as for accuracy, honesty or achievement

search engine [surch en-juh-n] (noun) A computer program that searches documents, especially on the World Wide Web, for a specified word or words and provides a list of documents in which they are found

source [sawrs] (noun) someone or something that provides information 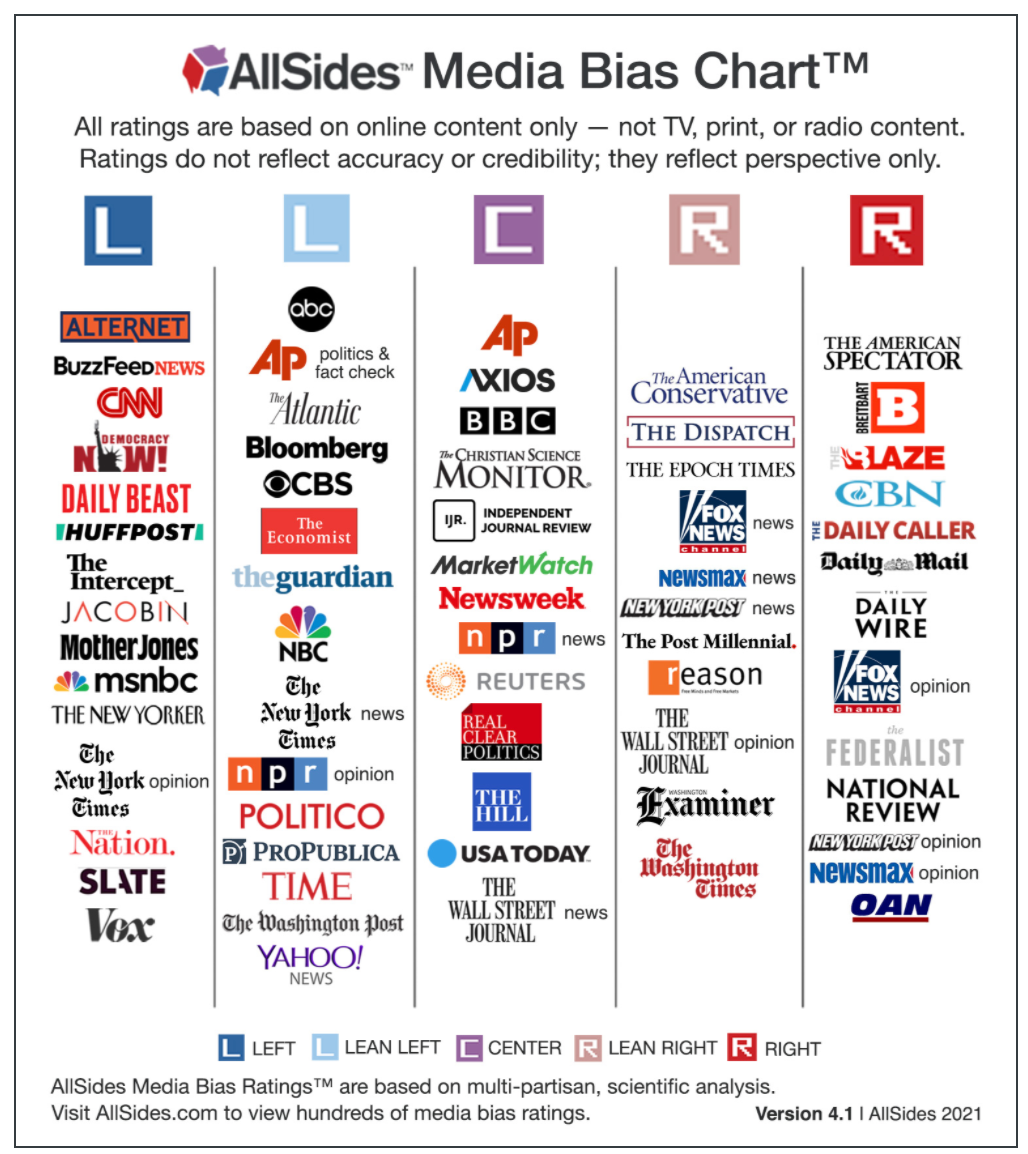